The Christmas period has been a quiet one for me – I was sick for nearly a week sadly – the good news being that I didn’t pile on the extra pounds normally associated with Christmas.  I had my two boys (aged nine and ten) with me for large parts of the holiday too, and as that’s a nice treat for me, I spent my time on the X-box with them and taking our dog, Lily for a walk.

So not a lot of writing has taken place – and the long shadow of guilt is setting in – I have a large number of little projects I am behind on, so time to kick my backside into action and get typing again.

I’m delighted at the win as Cadeby was my debut screenplay – the tale of a small (real) village in Lincolnshire, England, called Cadeby and how the elderly residents end up defending themselves against a Viking onslaught, after the Romans leave the country in a state of ruin in 410 A.D.

It’s an Historical ‘against the odds’ story of hope, loss, tragedy and love and has been compared to Braveheart and The Magnificent Seven when reviewed by other professionals.  My dream is to get this one made – which one day I will… I may even be old enough by then to play one of the elderly characters!

This screenplay was the one that started it all – my wife read my half-finished script and urged me to finish it so she knew what happened at the end.  After 20 rewrites and alterations, it’s won twenty or more awards.

So with a good end to the year, lets hope for a fabulous 2020 – keep writing! 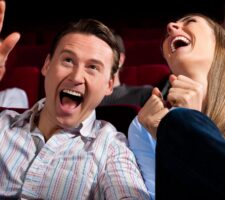 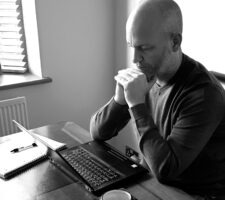 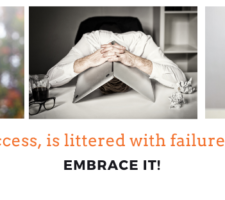